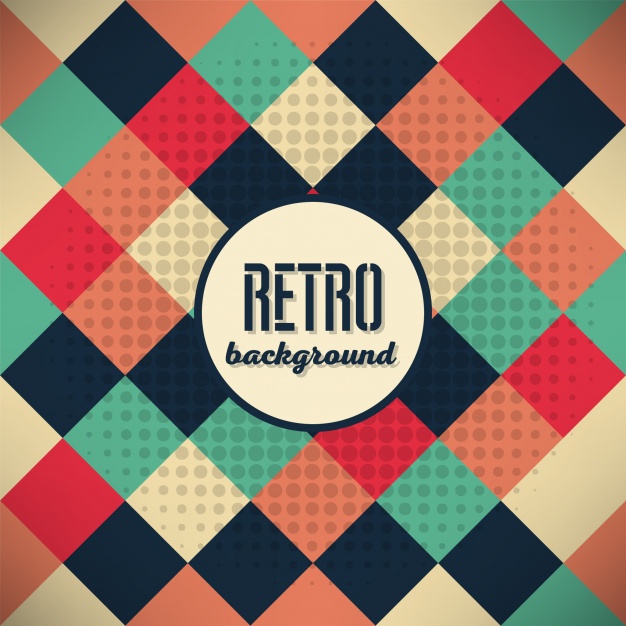 word-forming element meaning “backwards; behind,” from Latin retro (prep.) “backward, back, behind,” also of time, “formerly, in past times,” probably originally the ablative form of *reteros, based on re- “back” (see re-).

Common in combinations in post-classical Latin (the classical equivalent was post-). Active in English as a word-forming element from mid-20c.