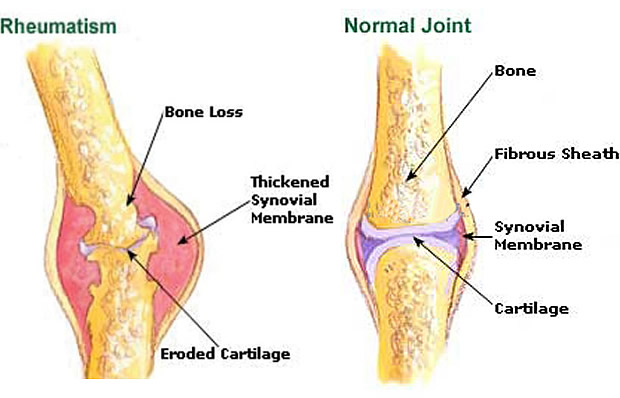 c.1600, from Late Latin rheumatismus, from Greek rheumatismos, from rheumatizein “suffer from the flux,” from rheuma “a discharge from the body” (see rheum). “The meaning of a disease of the joints is first recorded in 1688, because rheumatism was thought to be caused by an excessive flow of rheum into a joint thereby stretching ligaments” [Barnhart].