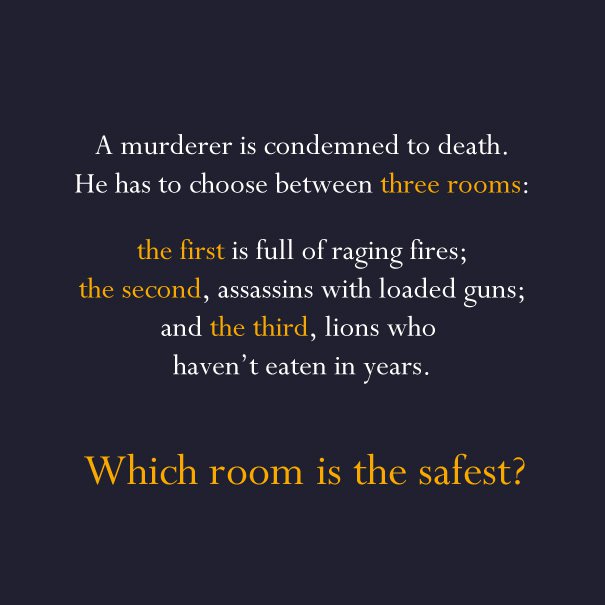 The first element is from Proto-Germanic *redaz-, from PIE *re-dh-, from PIE *re(1)- “to reason, count” (cf. Old English rædan “to advise, counsel, read, guess;” see read (v.)). The ending is Old English noun suffix -els, the -s of which later was mistaken for a plural affix and stripped off. Meaning “anything which puzzles or perplexes” is from late 14c.