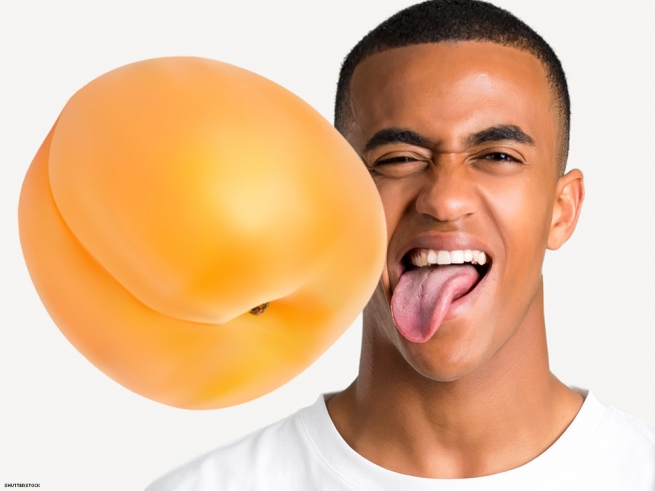 Old English rima “edge, border, verge, coast,” as in særima “seashore,” literally “rim of the sea,” and dægrima “dawn,” literally “rim of the day.” Related to Old Norse rime, rimi “a raised strip of land, ridge,” Old Frisian rim “edge,” but with no other known cognates. The snare drummer’s rim shot (striking the rim and the head at once) is recorded from 1934.