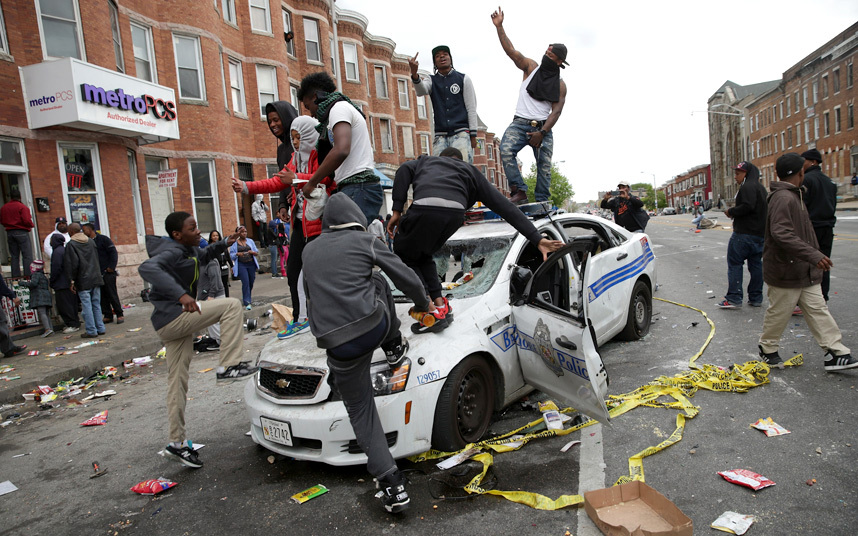 Run riot is first recorded 1520s, a metaphoric extension from Middle English meaning in reference to hounds following the wrong scent. The Riot Act, part of which must be read to a mob before active measures can be taken, was passed 1714 (1 Geo. I, st.2, c.5). Riot girl and alternative form riot grrl first recorded 1992.