rise through the ranks 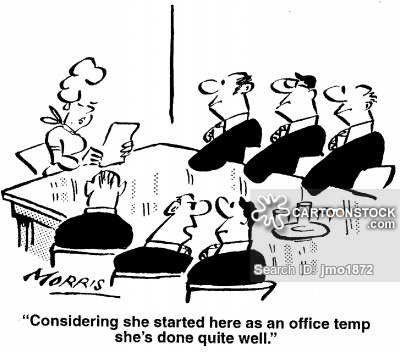 Also, rise from the ranks; come up through the ranks. Work one’s way to the top, as in He’s risen through the ranks, starting as a copyboy and ending up as senior editor. Originally this term was used for an officer who had worked his way up from the rank of private, a rare feat. It was being applied to nonmilitary advances by the mid-1800s. Also see come up, def. 4.