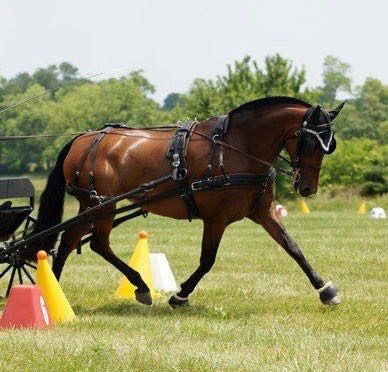 shortened form of cockroach, 1837, on mistaken notion that it was a compound. In contemporary writing said to be from a polite desire to avoid the sexual connotation in the first syllable. Meaning “butt of a marijuana cigarette” is first recorded 1938, perhaps from resemblance to the insect, but perhaps a different word entirely.