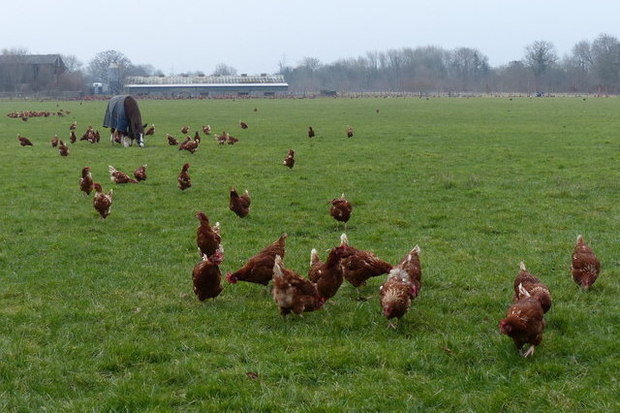 c.1300, romen, possibly from Old English *ramian “act of wandering about,” which is probably related to aræman “arise, lift up.” There are no certain cognate forms in other Germanic languages, but Barnhart points to Old Norse reimuðr “act of wandering about,” reimast “to haunt.” “Except in late puns, there is no evidence of connexion with the Romance words denoting pilgrims or pilgrimages to Rome ….” [OED], such as Spanish romero “a pilot-fish; a pilgrim;” Old French romier “travelling as a pilgrim; a pilgrim,” from Medieval Latin romerius “a pilgrim” (originally to Rome). Related: Roamed; roamer; roaming.