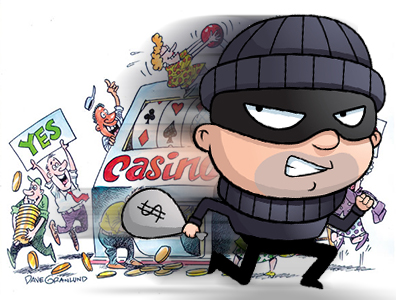 To rob the cradle is attested from 1864 in reference to drafting young men in the American Civil War; by 1949 in reference to seductions or romantic relationships with younger persons. Related: Robbed; robbing.