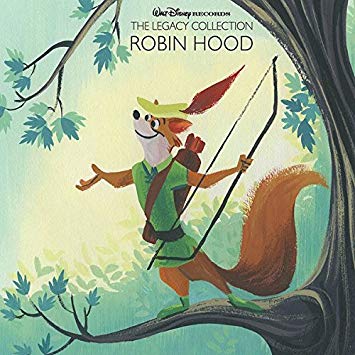 A legendary robber of the Middle Ages in England, who stole from the rich and gave to the poor. An excellent archer, he lived in Sherwood Forest with the fair Maid Marian, the stalwart Little John, the priest Friar Tuck, the musician Allan-a-Dale, and others who helped him rob rich landlords and thwart his chief enemy, the sheriff of Nottingham.

A character of English legend, the subject of many ballads (see also ballad) and stories since the fourteenth century. (See under “Mythology and Folklore.”)