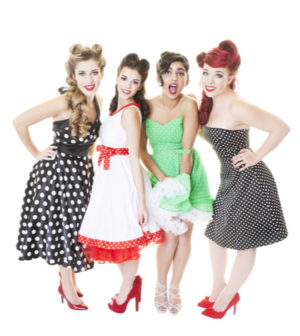 1956, from noun sense of rock (n.2) in the music sense + second element abstracted from hillbilly music. One of the first uses is in a “Billboard” item about Johnny Burnette’s “Lonesome Train.”