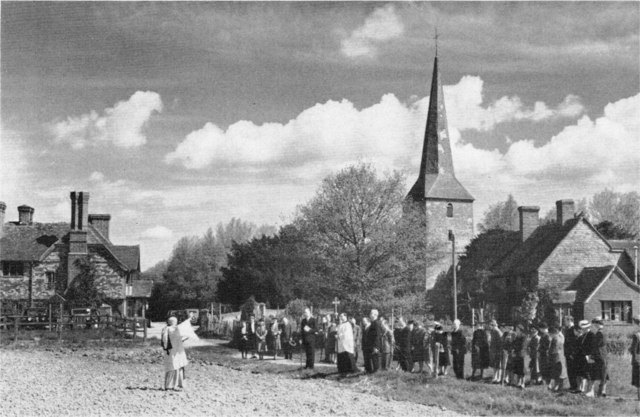 late 14c., from Latin rogationem (nominative rogatio) “an asking, prayer, entreaty,” noun of action from past participle stem of rogare “to ask,” apparently a figurative use and meaning literally “to stretch out (the hand),” from PIE *rog-, 0-grade form of root *reg- “move in a straight line” (see regal). Related: Rogations.

Rogation days were the Monday, Tuesday and Wednesday before Ascension Day, a time for processions round fields blessing crops and praying for good harvest, also blessing the boundary markers of each parish. Discouraged by Protestants as superstitious, but continued or revived in modified form as beating the bounds.