roll in the hay 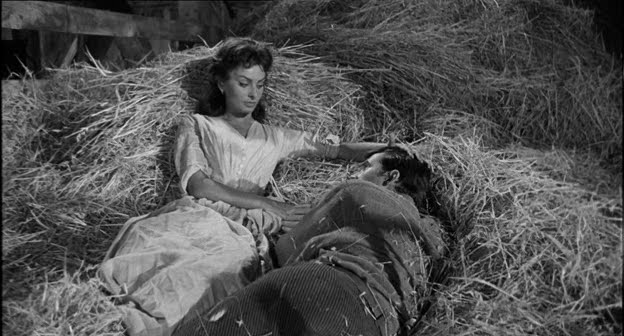 Sexual intercourse, as in The main character in the movie was always looking for a roll in the hay. This phrase alludes to secret lovemaking in a hayloft. [Slang; mid-1900s]

see hit the hay; make hay while the sun shines; roll in the hay; that ain’t hay.