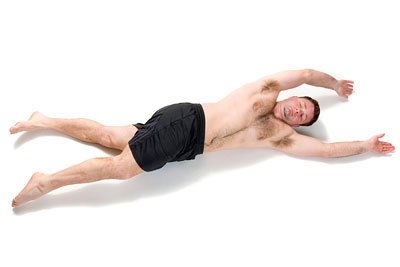 14c., past participle adjective from roll (v.). Of prairie land from 1819. From mid-15c. as a verbal noun. Rolling pin is recorded from late 15c. Rolling paper for cigarettes, etc., is from 1969. Rolling stock “wheeled vehicles on a railroad” (locomotives, carriages, etc.) is from 1853.

The rollyng stone neuer gatherth mosse. [John Heywood, “A dialogue conteinying the nomber in effect of all the proverbes in the Englishe tongue,” 1546]