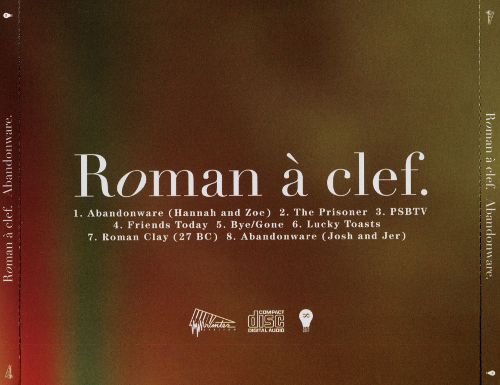 A novel in which actual people and places are disguised as fictional characters. Roman à clef is French for “novel with a key.”