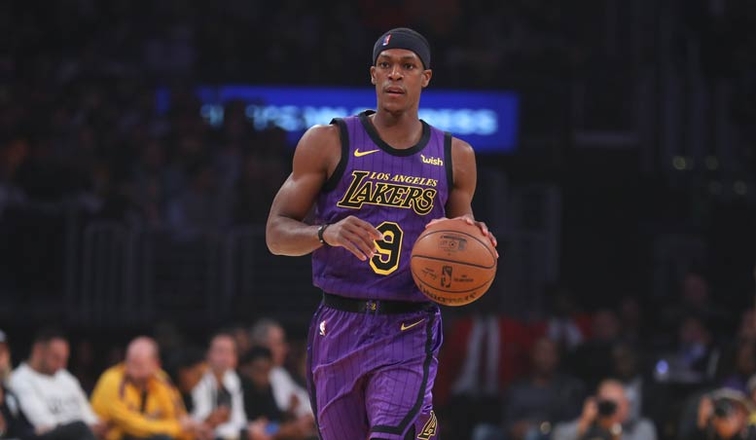 1797, “musical composition of one principal theme, which is repeated at least once,” from Italian rondo, from French rondeau, rondel, from Old French rondel “little round” (see rondel).