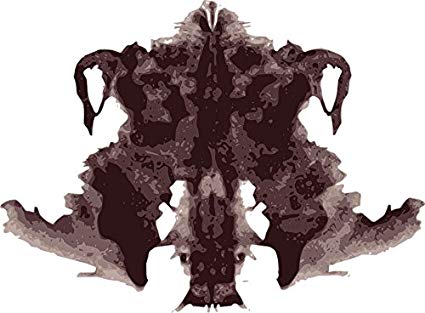 A test for personality traits that relies on the subject’s interpretations of a series of inkblots. The test was developed by Hermann Rorschach, a Swiss psychiatrist of the twentieth century.