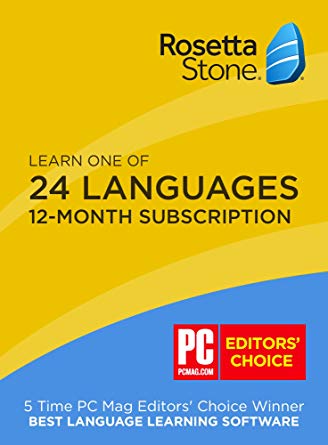 discovered 1798 at Rosetta, Egypt; now in British Museum. Dating to 2c. B.C.E., its trilingual inscription helped Jean-François Champollion decipher Egyptian demotic and hieroglyphics in 1822, which opened the way to study of all early Egyptian records. Hence, figurative use of the term to mean “something which provides the key to previously unattainable understanding” (1902). The place name is the European form of Rashid, a name given because it was founded c.800 C.E. by Caliph Harun ar-Rashid.

A stone discovered in Egypt (see also Egypt) in the late eighteenth century, inscribed with ancient Egyptian hieroglyphics and a translation of them in Greek. The stone proved to be the key to understanding Egyptian writing.

Note A “Rosetta stone” is the key to understanding a complex problem.