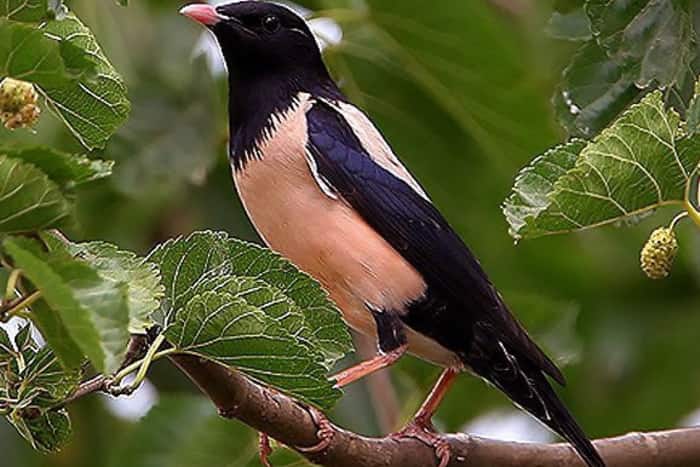 late 14c. (mid-13c. as a surname), “shepherd,” also “spiritual guide, shepherd of souls,” from Old French pastor, pastur “herdsman, shepherd” (12c.), from Latin pastorem (nominative pastor) “shepherd,” from pastus, past participle of pascere “to lead to pasture, set to grazing, cause to eat,” from PIE root *pa- “to tend, keep, pasture, feed, guard, protect” (see food). The spiritual sense was in Church Latin (cf. Gregory’s “Cura Pastoralis”). The verb in the Christian sense is from 1872.

In some groups of Christians (see also Christian), the clergyman in charge of an individual congregation. The term is used this way in the Lutheran Church and Roman Catholic Church and, to a lesser extent, by Baptists and in the Protestant Episcopal Church.