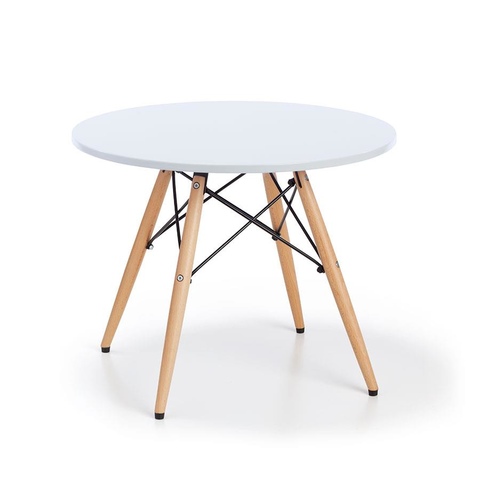 also roundtable, 1826 in reference to a gathering of persons in which all are accorded equal status (there being no head of a round table.) King Arthur’s Round Table is attested from c.1300, translating Old French table ronde (1155, in Wace’s Roman de Brut).