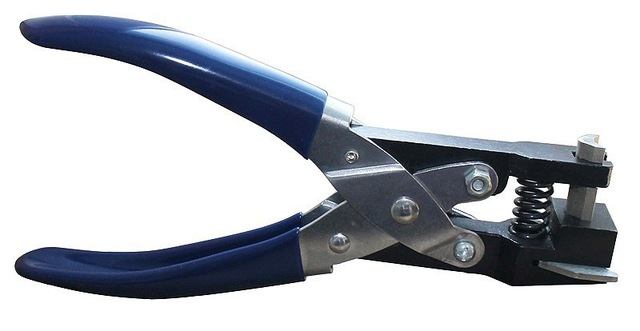 1620s, “a sentinel,” agent noun from round (n.) on notion of “one who makes the rounds.” Sense of “chronic drunkard or criminal” is from 1854, on notion of one who is habitually in and out of jails or bars. Rounders, a baseball-like game, attested from 1828.

As an adverb from c.1300; as a preposition from c.1600. In many uses it is a shortened form of around. The French word is the source of Middle Dutch ront (Dutch rond), Middle High German runt (German rund) and similar Germanic words.

Of numbers from mid-14c., from earlier sense “full, complete, brought to completion” (mid-14c., notion of symmetry extended to that of completeness). First record of round trip is from 1844, originally of railways. Round heels attested from 1926, in reference to incompetent boxers, 1927 in reference to loose women, in either case implying an inability to avoid ending up flat on one’s back.

early 14c., “a spherical body,” from round (adj.) and Old French roond. Cf. Dutch rond, Danish and Swedish rund, German runde, all nouns from adjectives. Meaning “large round piece of beef” is recorded from 1650s. Theatrical sense (in phrase in the round) is recorded from 1944. Sense of “circuit performed by a sentinel” is from 1590s; that of “recurring course of time” is from 1710. Meaning “song sung by two or more, beginning at different times” is from 1520s. Golfing sense attested from 1775. Meaning “quantity of liquor served to a company at one time” is from 1630s; that of “single bout in a fight or boxing match” is from 1812; “single discharge of a firearm” is from 1725. Sense of “recurring session of meetings or negotiations” is from 1964.

A song that can be begun at different times by different singers, but with harmonious singing (see harmony) as the result. “Row, Row, Row Your Boat” is a round.

In addition to the idioms beginning with round