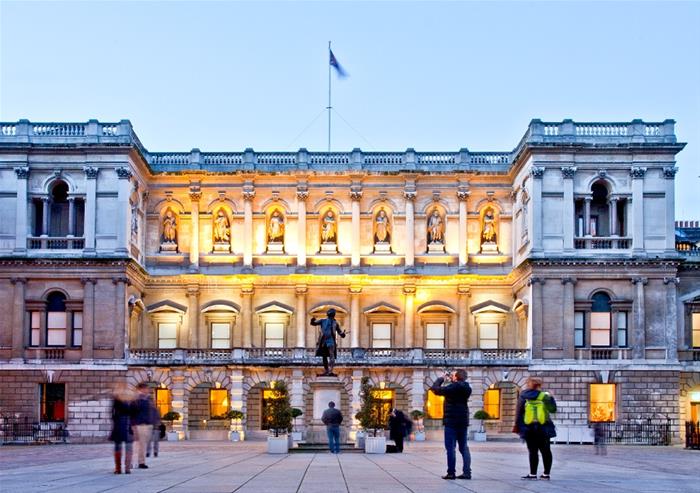 Royal Academy noun a society founded in 1768 by George III of England for the establishment of a school of design and the holding of an annual exhibition of the works of living artists. Liberaldictionary.com