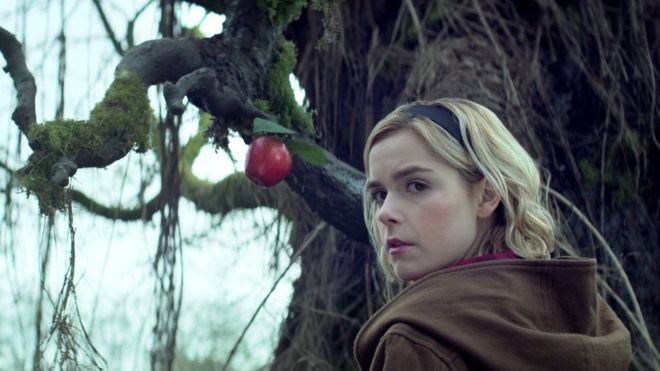 fem. proper name, personified as a nymph by Milton in “Comus” (1634), from a Welsh tale of a maiden drowned in the river Severn by her stepmother, a legend found in Geoffrey of Monmouth and Giraldus Cambrensis. The name appears to be the Romanized form of the name of the River Severn (Welsh Hafren, Habren), which is Celtic and of unknown origin; it perhaps means “boundary.” Sabrina neckline is from the 1954 film “Sabrina” starring Audrey Hepburn.