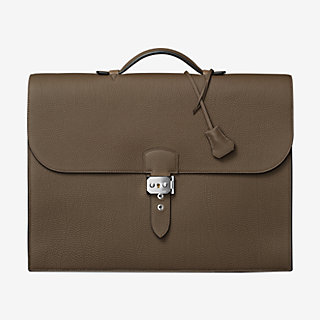 n.“biological pocket,” 1741, from French sac, from Latin saccus “bag” (see sack (n.1)). central Algonquian people who lived near the upper Mississippi before the Black Hawk War of 1832, from French Canadian Saki, probably a shortened borrowing of Ojibwa (Algonquian) /osa:ki:/, literally “person of the outlet” (of the Saginaw River, which itself contains their name, and means literally “in the Sauk country”). n.