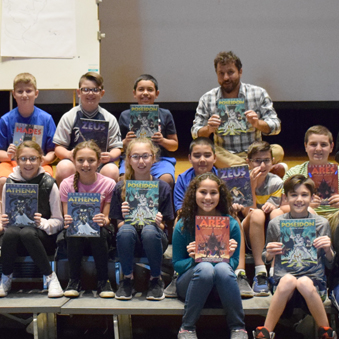 n.chief of an American Indian tribe, 1620s, from Narragansett (Algonquian) sachim “chief, ruler,” cognate with Abenaki sangman, Delaware sakima, Micmac sakumow, Penobscot sagumo. Applied jocularly to a prominent member of any society from 1680s; specific political use in U.S. is from 1890, from its use as the title of the 12 high officials of the Tammany Society of New York.