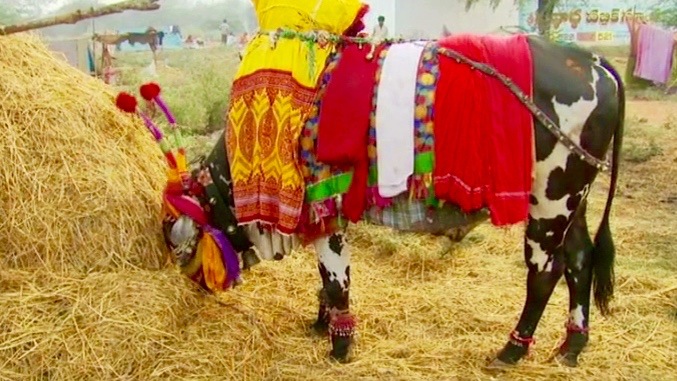 Figuratively, anything that is beyond criticism: “That housing project is a real sacred cow: the city council won’t hear of abandoning it.” In India, followers of Hinduism consider cows sacred and do not eat them because they believe the animals contain the souls of dead persons. A person or thing immune to criticism or questioning, as in The rules governing the press conference have become a sacred cow in this administration. This term alludes to the honored status of cows in Hinduism, where they are a symbol of God’s generosity to humankind. It has been used figuratively since about 1900.