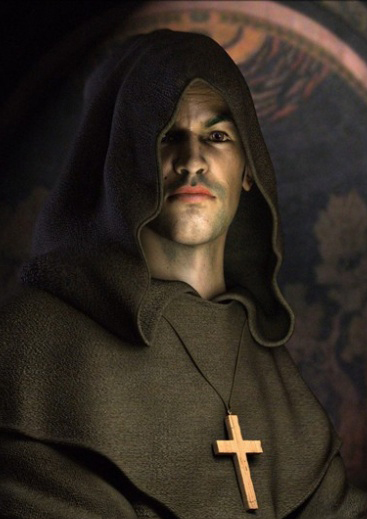 n.“officer charged with looking after the buildings and property of a church or religious house,” early 14c. (late 12c. as a surname), from Medieval Latin sacristanus, from Latin sacrista, from sacer (genitive sacri) “sacred” (see sacred). Cf. sexton, which is a doublet.