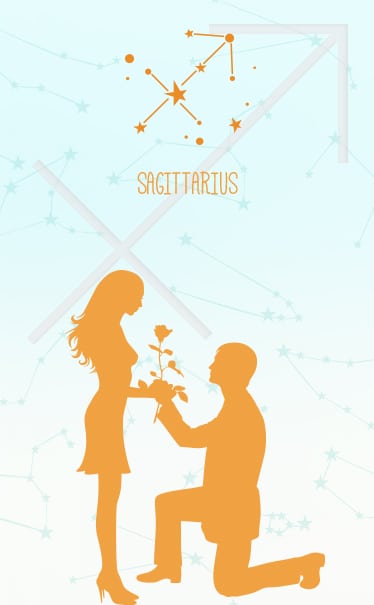 n.zodiac constellation, late Old English, from Latin, literally “archer,” properly “pertaining to arrows,” from sagitta “arrow,” which probably is from a pre-Latin Mediterranean language. Meaning “person born under Sagittarius” (properly Sagittarian) is attested from 1940. It represents a centaur drawing a bow, but to modern observers unfamiliar with either it looks vaguely like a teapot.