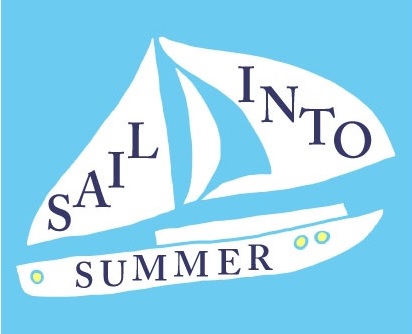 n.Old English segl “sail, veil, curtain,” from Proto-Germanic *seglom (cf. Old Saxon, Swedish segel, Old Norse segl, Old Frisian seil, Dutch zeil, Old High German segal, German Segel), of obscure origin with no known cognates outside Germanic (Irish seol, Welsh hwyl “sail” are Germanic loan-words). In some sources (Klein, OED) referred to PIE root *sek- “to cut,” as if meaning “a cut piece of cloth.” To take the wind out of (someone’s) sails (1888) is to deprive (someone) of the means of progress, especially by sudden and unexpected action, “as by one vessel sailing between the wind and another vessel,” [“The Encyclopaedic Dictionary,” 1888]. v.Old English segilan “travel on water in a ship; equip with a sail,” from the same Germanic source as sail (n.); cognate with Old Norse sigla, Middle Dutch seghelen, Dutch zeilen, Middle Low German segelen, German segeln. Meaning “to set out on a sea voyage, leave port” is from c.1200. Related: Sailed; sailing. Attack or criticize vigorously, as in It was part of his technique to sail into the sales force at the start of their end-of-the-year meeting. This term derives from sail in the sense of “move vigorously.” [Mid-1800s] In addition to the idioms beginning with sail