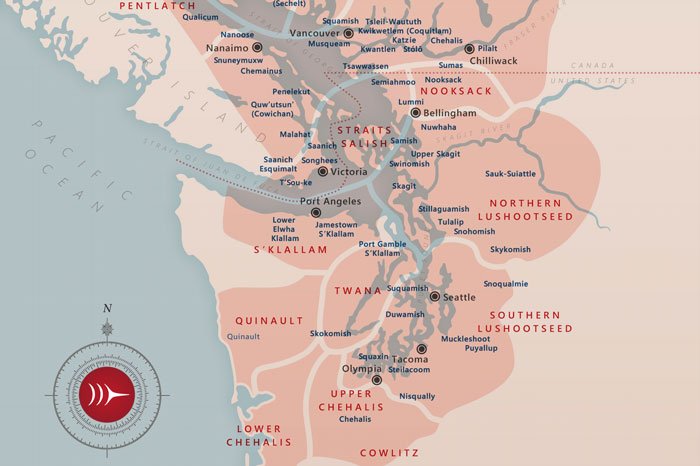 n.self-designation of the Native American people of Montana also known as Flathead, from a term containing -ish “people.” The language group that includes their tongue has been called Salishan.