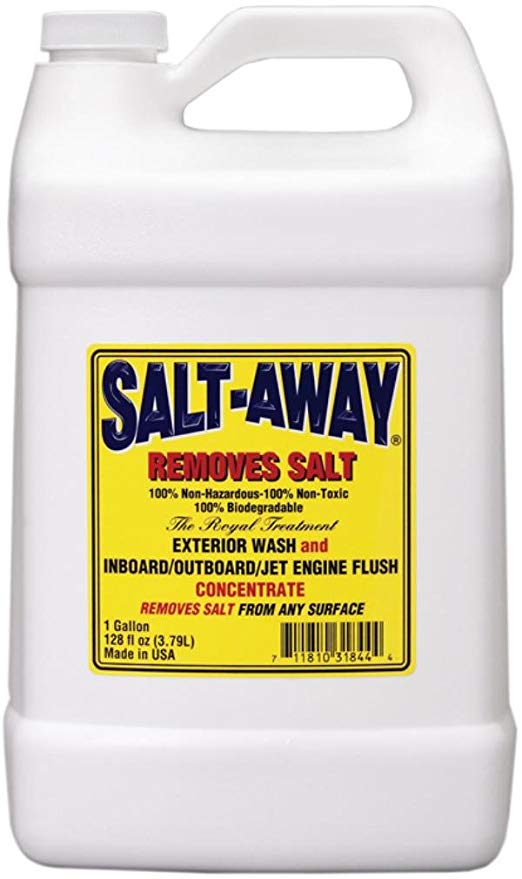 n.Old English sealt “salt” (n.; also as an adjective, “salty, briny”), from Proto-Germanic *saltom (cf. Old Saxon, Old Norse, Old Frisian, Gothic salt, Dutch zout, German Salz), from PIE *sal- “salt” (cf. Greek hals “salt, sea,” Latin sal, Old Church Slavonic soli, Old Irish salann, Welsh halen “salt”). Modern chemistry sense is from 1790. Meaning “experienced sailor” is first attested 1840, in reference to the salinity of the sea. Salt was long regarded as having power to repel spiritual and magical evil. Many metaphoric uses reflect that this was once a rare and important resource, e.g. worth one’s salt (1830), salt of the earth (Old English, after Matt. v:13). Belief that spilling salt brings bad luck is attested from 16c. To be above (or below) the salt (1590s) refers to customs of seating at a long table according to rank or honor, and placing a large salt-cellar in the middle of the dining table. Salt-lick first recorded 1751; salt-marsh is Old English sealtne mersc; salt-shaker is from 1882. Salt-and-pepper “of dark and light color” first recorded 1915. To take something with a grain of salt is from 1640s, from Modern Latin cum grano salis. n.Cold War U.S.-U.S.S.R. nuclear weapons negotiations, 1968, acronym for Strategic Arms Limitation Talks (which would make SALT talks redundant, but the last element sometimes also is understood as treaty). v.Old English sealtan, from Proto-Germanic *salto- (see salt (n.)), and in part from the noun. Related: Salted; salting. n.

In chemistry, a compound resulting from the combination of an acid and a base, which neutralize each other. Also, salt down. Keep in reserve, store, save, as in He salted away most of his earnings in a bank account. This idiom alludes to using salt as a food preservative. [Mid-1800s] In addition to the idioms beginning with salt