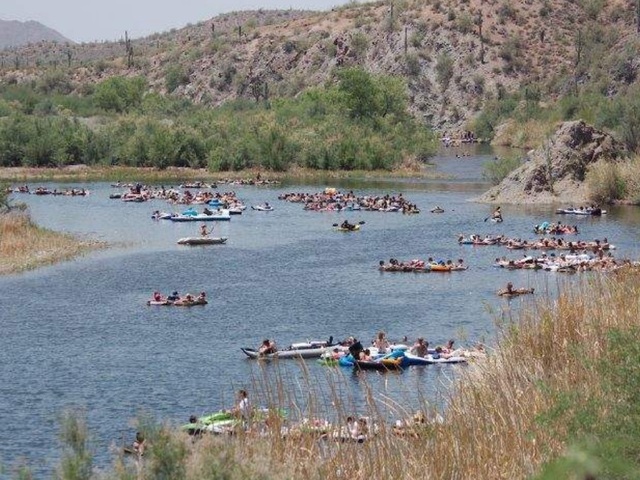 n.a tidal river, 1650s; as a proper name, used early 19c. with reference to backwoods inhabitants of the U.S., especially Kentucky. U.S. political slang phrase to row (someone) up Salt River “send (someone) to political defeat” probably owes its origin to this, as the first attested use (1828) is in a Kentucky context.