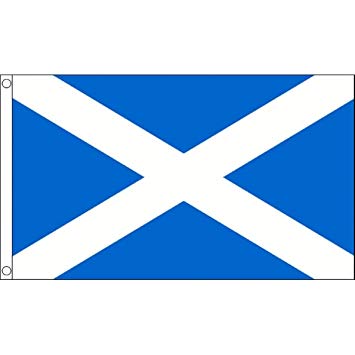 n.c.1400, an ordinary that resembles a St. Andrew’s Cross on a shield or flag, consisting of a bend dexter and a bend sinister crossing each other, from Middle French saultoir, literally “stirrup,” from Medieval Latin saltatorium, properly neuter of Latin saltatorius “pertaining to leaping,” from salire “to leap” (see salient (adj.)). The connection between a stirrup and the diagonal cross is perhaps the two deltoid shapes that comprise the cross.