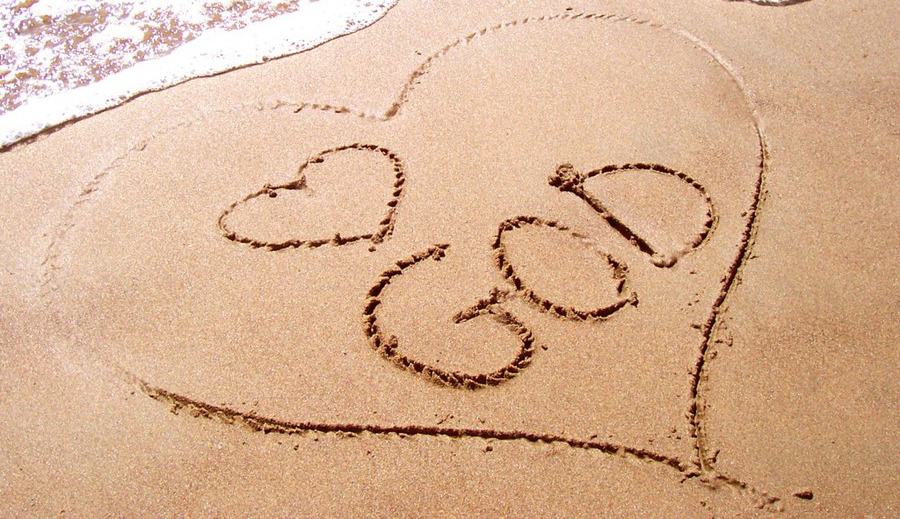 n.c.1200, originally in the Christian sense, “the saving of the soul,” from Old French salvaciun and directly from Late Latin salvationem (nominative salvatio, a Church Latin translation of Greek soteria), noun of action from past participle stem of salvare “to save” (see save (v.)). In general (non-religious) sense, attested from late 14c. Meaning “source of salvation” is from late 14c. Salvation Army is from 1878, founded by the Rev. William Booth. Being “saved” among Christians (see also Christian); salvation is freedom from the effects of the Fall of Man. This freedom comes through faith in Jesus, who is called in the New Testament “the author of eternal salvation unto all them that obey him.” The Apostles taught that those who experience salvation in their lifetime on Earth and continue in their friendship with God will inherit eternal happiness in heaven. In Christianity, union or friendship with God and deliverance from original sin (see also original sin) and damnation. Jesus promised salvation to his followers.