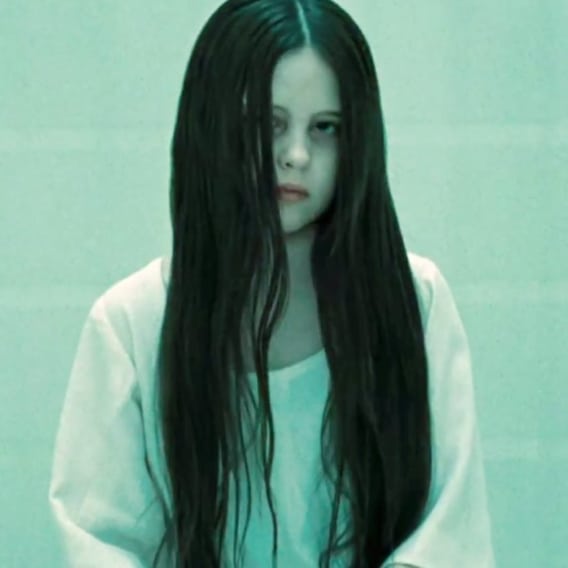 n.dried fruit of certain trees, from Latin samara “the seed of the elm,” variant of samera, perhaps from Gaulish.