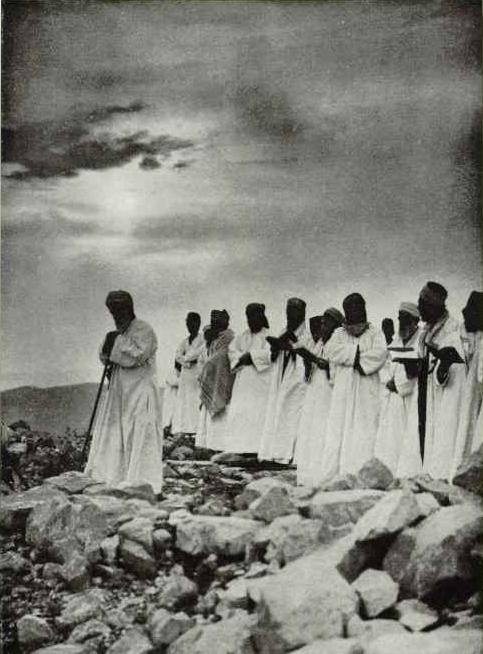 n.Old English, “inhabitant of Samaria,” a district of Palestine, from Late Latin Samaritanus, from Greek Samareia (see Samaria). A non-Hebrew race was settled in its cities by the king of Assyria after the removal of the Israelites from the country. They later adopted some Jewish ways, but largely remained apart. Figurative use with reference to the good Samaritan is first recorded 1630s, from Luke x:33. Related: Samaritanism. see good Samaritan.