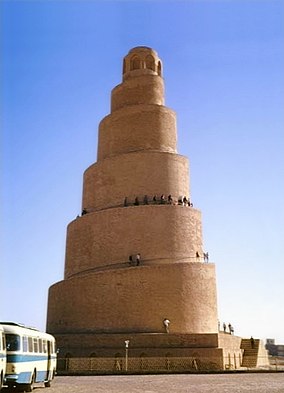 city in north-central Iraq; phrase an appointment in Samarra indicating the inevitability of death is from an old Arabic tale (first in English apparently in W. Somerset Maugham’s play “Sheppey,” 1933), in which a man encunters Death (with a surprised look on his bony face) one day in the marketplace in Baghdad; he flees in terror and by dusk has reached Samarra. Death takes him there, and, when questioned, replies, “I was astonished to see him in Baghdad, for I had an appointment with him tonight in Samarra.”