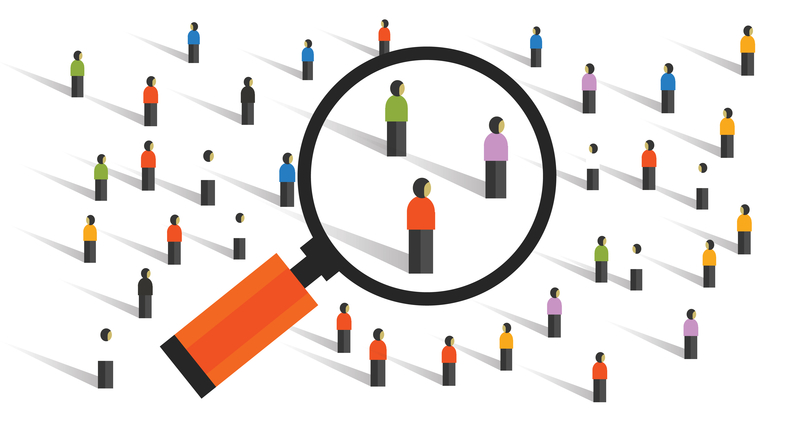 n.c.1300, “something which confirms a proposition or statement,” from Anglo-French saumple, a shortening of Old French essample, from Latin exemplum “a sample” (see example). Meaning “small quantity (of something) from which the general quality (of the whole) may be inferred” (usually in a commercial sense) is recorded from early 15c.; sense of “specimen for scientific sampling” is from 1878. As an adjective from 1820. v.“to test by taking a sample,” 1767, from sample (n.). Earlier “to be a match for” (1590s). Related: Sampled; sampling. In statistics, a group drawn from a larger population and used to estimate the characteristics of the whole population.