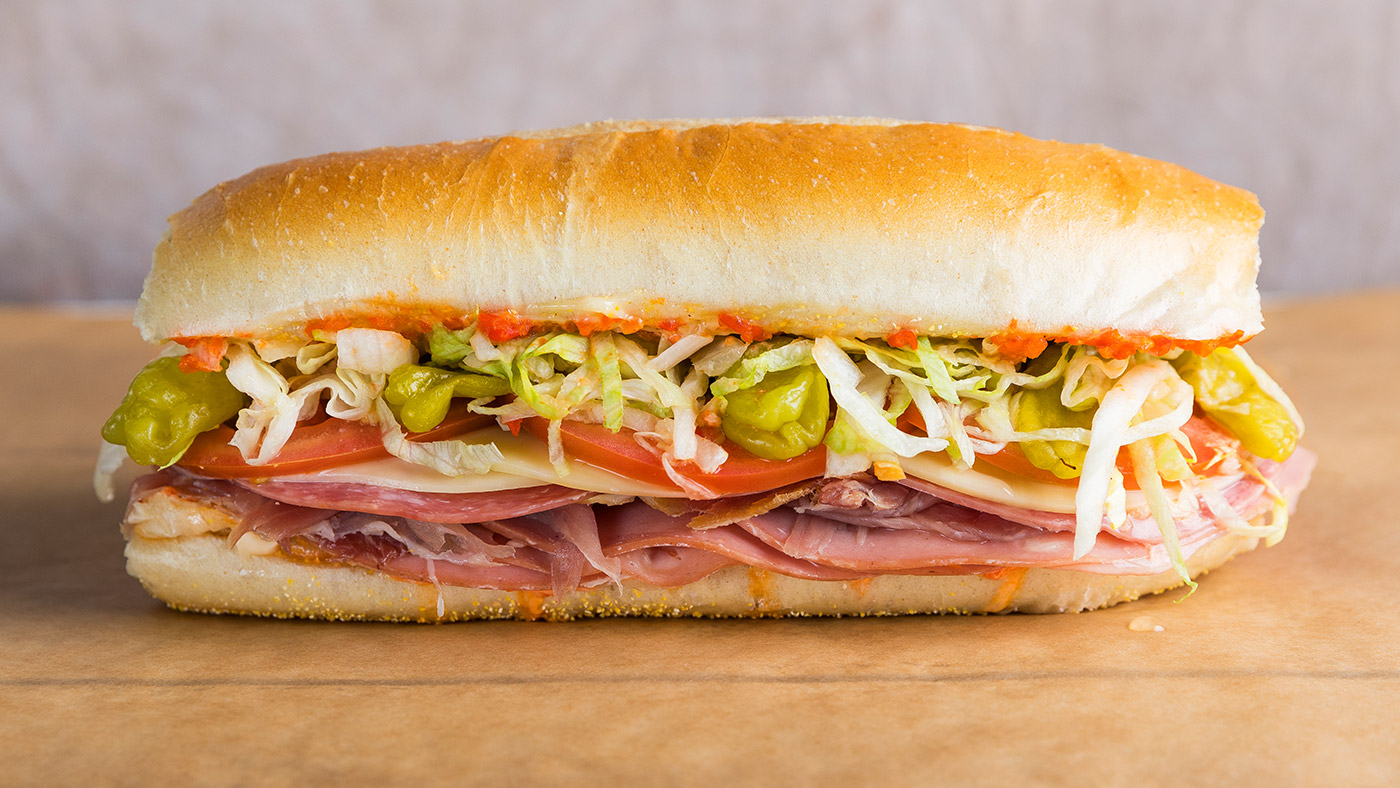 n.1762, said to be a reference to John Montagu (1718-1792), Fourth Earl Sandwich, who was said to be an inveterate gambler who ate slices of cold meat between bread at the gaming table during marathon sessions rather than get up for a proper meal (this account dates to 1770). It was in his honor that Cook named the Hawaiian islands (1778) when Montagu was first lord of the Admiralty. The family name is from the place in Kent, Old English Sandwicæ, literally “sandy harbor (or trading center).” For pronunciation, see cabbage. Sandwich board, one carried before and one behind, is from 1864. v.1841, from sandwich (n.), on the image of the stuff between the identical pieces of bread. Related: Sandwiched; sandwiching.