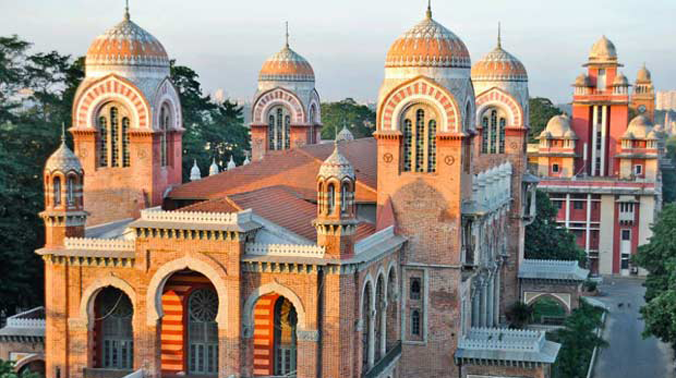 n.Old English, “an Arab” (in Greek and Roman translations), also, mid-13c., generally, “non-Christian, heathen, pagan,” from Old French saracin, from Late Latin saracenus, from Greek sarakenos, usually said to be from Arabic sharquiyin, accusative plural of sharqiy “eastern,” from sharq “east, sunrise,” but this is not certain. In medieval times the name was associated with that of Biblical Sarah (q.v.). Peple þat cleped hem self Saracenys, as þogh þey were i-come of Sarra [John of Trevisa, translation of Higdon’s Polychronicon, 1387] The name Greeks and Romans gave to the nomads of the Syrian and Arabian deserts. Specific sense of “Middle Eastern Muslim” is from the Crusades. From c.1300 as an adjective. Related: Saracenic; and cf. sarsen.