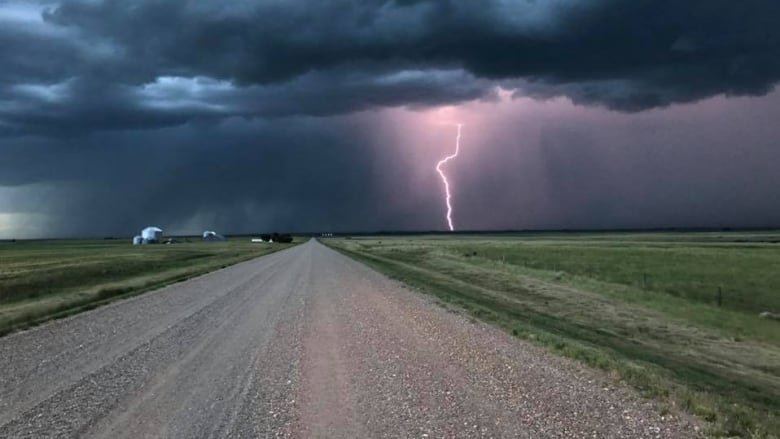 Canadian province, named for the river running through it, from Cree kis-si-ska-tches-wani-sipi “rapid flowing river.” Province in west-central Canada, bordered to the north by the Northwest Territories, to the east by Manitoba, to the south by North Dakota and Montana, and to the west by Alberta. Its capital and largest city is Regina.