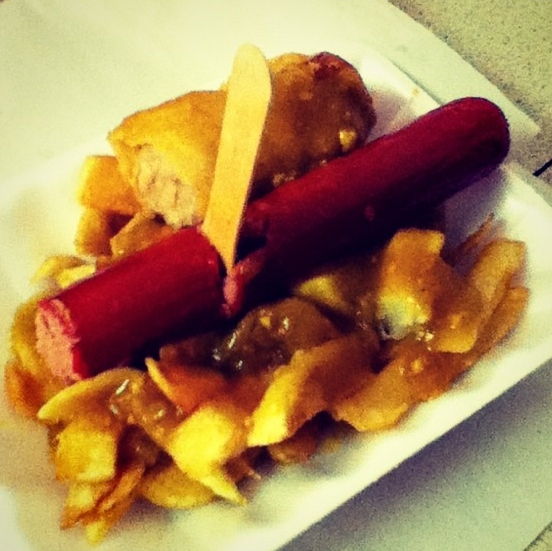 n.1837, corruption of French cervelas, from Italian cervellata, from cervello “brain,” from Latin cerebrum (see cerebral). So called because it originally was made of pigs’ brains.