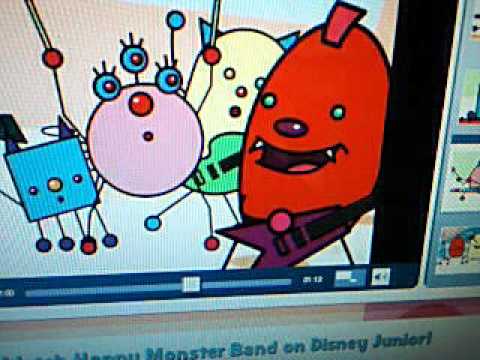 v.1590s, alteration of Middle English skerren (c.1200), from Old Norse skirra “to frighten; to shrink from, shun; to prevent, avert,” related to skjarr “timid, shy, afraid of,” of unknown origin. In Scottish also skair, skar, and in dialectal English skeer, skear, which seems to preserve the older pronunciation. To scare up “procure, obtain” is first recorded 1846, American English, from notion of rousing game from cover. Related: Scared; scaring. n.“something that frightens; sudden panic, sudden terror inspired by a trifling cause, false alarm,” 1520s, alteration of Middle English sker “fear, dread” (c.1400), from scare (v.). Scare tactic attested from 1948. Also, scrape together or up. Assemble or produce with considerable effort, as in We managed to scare up extra chairs for the unexpectedly large audience, or He managed to scrape together enough cash to buy two more tickets. The first term alludes to scare in the sense of “flush game out of cover” and dates from the mid-1800s; the variant, alluding to scratching or clawing for something, was first recorded in 1549. Also see scrape up an acquaintance. In addition to the idioms beginning with scare