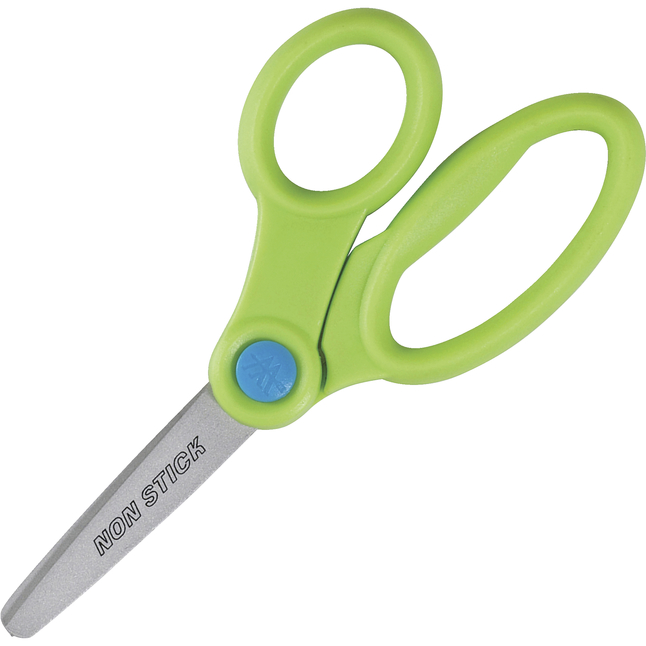 n.late 14c., sisoures, from Old French cisoires (plural) “shears,” from Vulgar Latin *cisoria (plural) “cutting instrument,” from *cisus (in compounds such as Latin excisus, past participle of excidere “to cut out”), ultimately from Latin caedere “to cut” (see -cide). Spelling with sc- is 16c., from influence of Medieval Latin scissor “tailor,” in classical Latin “carver, cutter,” from past participle stem of scindere “to split.” Usually with pair of (attested from c.1400) when indication of just one is required, but a singular form without the -s occasionally was used (cysowre, mid-15c.). In Scotland, shears answers for all sizes, according to OED; but in England generally that word is used only for those too large to be worked by one hand. Sense in wrestling is from 1904. Oh scissors! was a 19c. exclamation of impatience or disgust (1843). In reference to a type of swimming kick, from 1902 (the image itself is from 1880s). v.1610s, “to cut with scissors;” 1961 with reference to leg motions (in the wrestling sense it is attested from 1968); see scissors. Related: Scissored; scissoring.