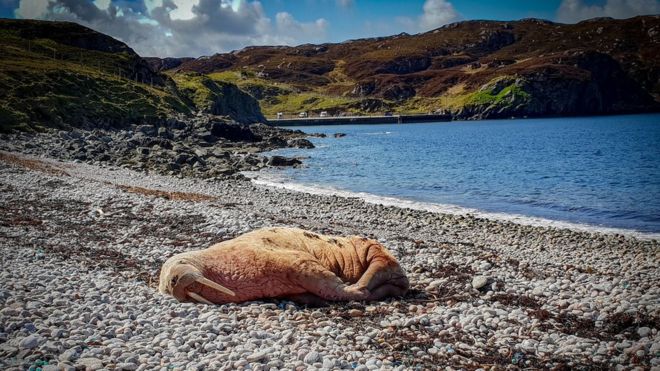 named for the Scots, who settled there from Ireland 5c.-6c.; their name is of unknown origin (see Scot). Latin Scotia began to appear 9c. as the name for the region, replacing older Caledonia, also named for the inhabitants at the time, whose name likewise is of unknown origin. One of the four countries that make up the United Kingdom of Great Britain and Northern Ireland; contains the northern portion of the island of Great Britain and many surrounding islands. Its capital is Edinburgh, and its largest city is Glasgow.