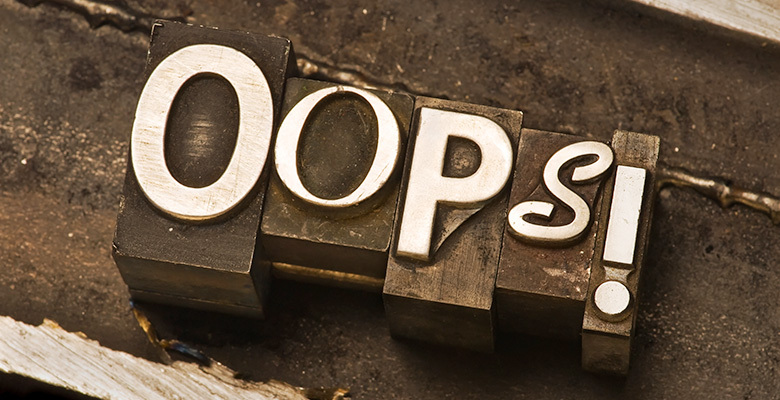 n.“cylinder of wood or metal with a spiral ridge round it; hole in which a screw turns,” c.1400, from Middle French escroue “nut, cylindrical socket, screwhole,” of uncertain etymology; not found in other Romanic languages. Perhaps via Gallo-Romance *scroba or West Germanic *scruva from Vulgar Latin scrobis “screw-head groove,” in classical Latin “ditch, trench,” also “vagina” (Diez, though OED finds this “phonologically impossible”). Kluge, Watkins and others trace it to Latin scrofa “breeding sow,” perhaps based on the shape of a pig’s penis (cf. Portuguese porca, Spanish perca “a female screw,” from Latin porca “sow”). Latin scrofa is literally “digger, rooter,” from PIE root *(s)ker- (1) “to cut” (see shear (v.)). A group of apparently cognate Germanic words (Middle Low German, Middle Dutch schruve, Dutch schroef, German Schraube, Swedish skrufva “screw”) are said to be French loan-words. Sense of “means of pressure or coercion” is from 1640s, probably in reference to instruments of torture (e.g. thumbscrews). Meaning “prison guard, warden” is 1812 in underworld slang, originally in reference to the key they carried (screw as slang for “key” attested from 1795). Slang meaning “an act of copulation” is recorded from 1929 (meaning “a prostitute” is attested from 1725). To have a screw loose “have a dangerous (usually mental) weakness” is recorded from 1810. v.“to twist (something) like a screw,” 1590s, from screw (n.). From 1610s as “to attach with a screw.” Slang meaning “to copulate” dates from at least 1725, originally usually of the action of the male, on the notion of driving a screw into something. Meaning “defraud, cheat” is from 1900. First recorded 1949 in exclamations as a euphemism. Related: Screwed; screwing. To screw up “blunder” is recorded from 1942. Screwed up originally was figurative for “tuned to a high or precise pitch” (1907), an image from the pegs of stringed instruments. Meaning “confused, muddled” attested from 1943. Expression to have (one’s) head screwed on the right (or wrong) way is from 1821. 1Muster or summon up; see pluck up one’s courage. 2Make a mess of an undertaking; also, make a mistake, as in I really screwed up this report, or She said she was sorry, admitting that she had screwed up. Some authorities believe this usage is a euphemism for fuck up. [Slang; c. 1940] 3Injure, damage, as in I screwed up my back lifting all those heavy books. [Slang] 4Make neurotic or anxious, as in Her family really screwed her up, but her therapist has helped her a lot. [Slang; mid-1900s] In addition to the idioms beginning with screw