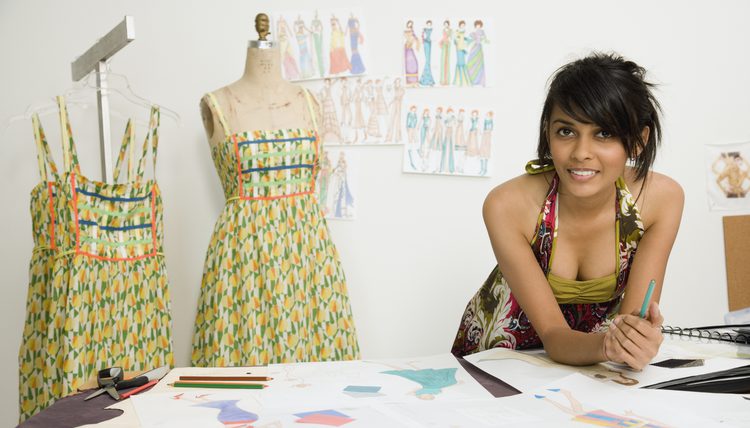 n.1640s, with -ess + seamster (also sempster), from Old English seamestre “sewer, tailor, person whose work is sewing,” from seam. Originally indicating a woman, but after a while the fem. ending -estre no longer was felt as such and a new one added.