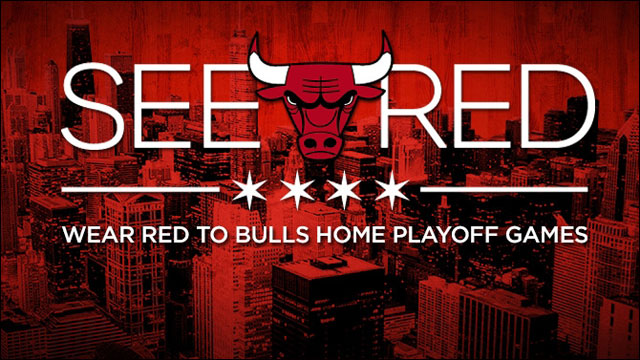 adj.1Old English read “red,” from Proto-Germanic *rauthaz (cf. Old Norse rauðr, Danish rød, Old Saxon rod, Old Frisian rad, Middle Dutch root, Dutch rood, German rot, Gothic rauþs). As a noun from mid-13c. The Germanic words are from PIE root *reudh- “red, ruddy” (cf. Latin ruber, also dialectal rufus “light red,” mostly of hair; Greek erythros; Sanskrit rudhira-; Avestan raoidita-; Old Church Slavonic rudru, Polish rumiany, Russian rumjanyj “flushed, red,” of complexions, etc.; Lithuanian raudas; Old Irish ruad, Welsh rhudd, Breton ruz “red”). The only color for which a definite common PIE root word has been found. The initial -e- in the Greek word is because Greek tends to avoid beginning words with -r-. Along with dead, bread (n.), lead (n.1), the vowel shortened in Middle English. The surname Read/Reid retains the original Old English long vowel pronunciation and is the corresponding surname to Brown-, Black, White. The color designation of Native Americans in English from 1580s. The color as characteristic of “British possessions” on a map is attested from 1885. Red-white-and-blue in reference to American patriotism, from the colors of the flag, is from 1840; in a British context, in reference to the Union flag, 1852. The red flag was used as a symbol of defiance in battle on land or sea from c.1600. To see red “get angry” is an American English expression first recorded 1898. Red rover, the children’s game, attested from 1891. Red light as a sign to stop is from 1849, long before traffic signals. As the sign of a brothel, it is attested from 1899. As a children’s game (in reference to the traffic light meaning) it is recorded from 1953. Red-letter day (late 14c.) was originally a saint’s day, marked on church calendars in red letters. Red ball signifying “express” in railroad jargon is 1904, originally (1899) a system of moving and tracking freight cars. Red dog, type of U.S. football pass rush, is recorded from 1959. Red meat is from 1808. Red shift in spectography is first recorded 1923. Red carpet “sumptuous welcome” is from 1934, but the custom for dignitaries is described as far back as Aeschylus (“Agamemnon”); it also was the name of a type of English moth. adj.2“Bolshevik,” 1917, from red (adj.1), the color they adopted for themselves. Association in Europe of red with revolutionary politics (on notion of blood and violence) is from at least 1297, but got a boost 1793 with adoption of the red Phrygian cap (French bonnet rouge) as symbol of the French Revolution. First specific political reference in English was 1848 (adj.), in news reports of the Second French Republic (a.k.a. Red Republic). Red China is from 1934. The noun meaning “radical, communist” is from 1851. To be or become extremely angry: “When Roger realized that he had been duped, he started to see red.” Become very angry, as in I saw red when I learned they had not invited Tom and his family. The precise allusion in this term is not known, but it probably refers to the longstanding association of the color red with passion and anger. [Colloquial; c. 1900] In addition to the idioms beginning with red