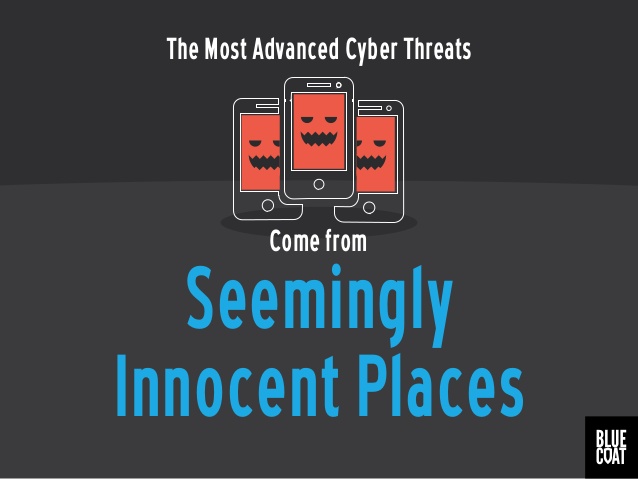 adj.late 14c., present participle adjective from seem. Seemingly in sense of “to all appearances” recorded from 1590s.