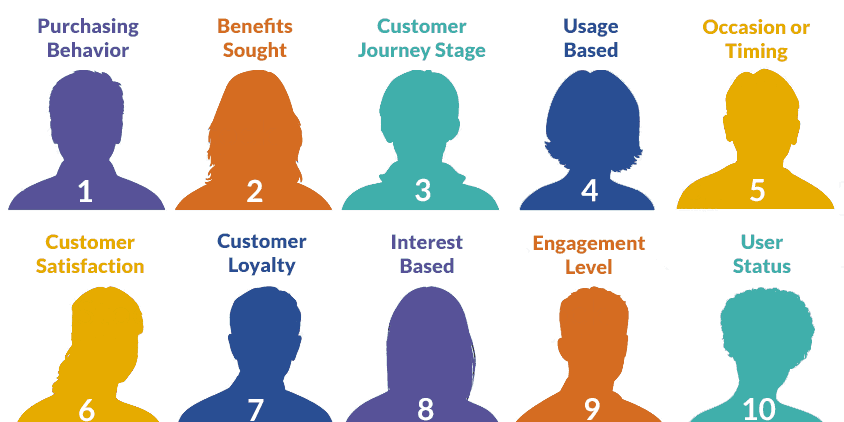 n.1560s, from Latin segmentum “a strip or piece cut off, a cutting, strips of colored cloth,” from secare “to cut” (see section (n.)), with euphonious alteration of -c- to -g- before -m-. Latin segmentum was used in Medieval Latin as a geometry term, translating Greek tmema, and the word was first picked up in English in this sense. Meaning “segmental portion of anything circular” is from 1640s; general sense of “a division, section” is from 1762. v.1859, intransitive, in reference to cell division, from segment (n.). Transitive sense, “divide (something) into segments” is from 1872. Related: Segmented; segmenting. n.